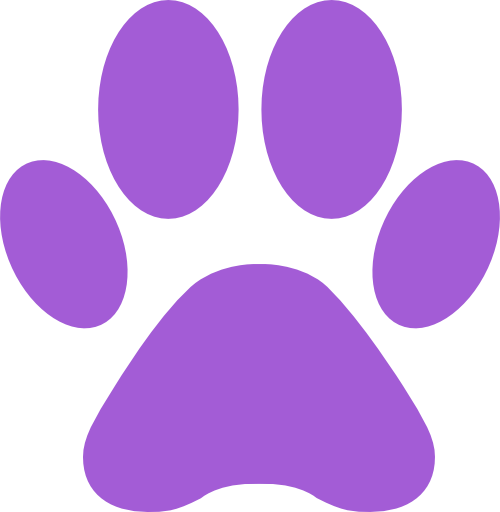 Different Cat Noises and What They Mean 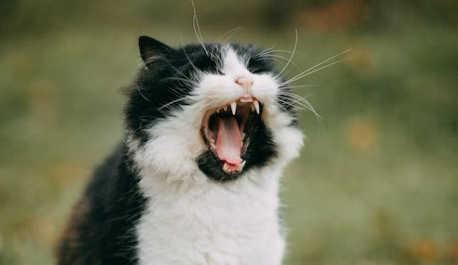 Different Cat Noises and What They Mean

Purr - Cats learn to purr as kittens. It’s a behaviour first observed when they are nursing from their mothers. As they grow, some cats also purr to request food from their owners. As humans, we often assume that cats make this calming sound when they're happy, but cats also purr when they feel frightened or threatened, and as a form of self-healing.

Purring is a sound that cats make with their mouths closed. When cats purr to demand food, the purr is often accompanied by other vocalizations. Research suggests cats purr in a pattern, with a frequency between 25 and 150 hertz.3 Studies have shown that humans often perceive these solicitation purrs as urgent or less pleasant than other purrs.4

Meow - Kittens meow to their mothers, but as they mature, they typically stop using this sound to communicate with other cats. Adult domestic cats that meow often do so only in the presence of humans.5 This is likely an extension of the way kittens use their plaintive meows as a signal.

If you have cats, you probably know that not all meows are equal. You might even be able to determine if your cat is happy, angry, or demanding food or attention just by listening to the type of meow it makes.

Hiss - A hiss can be loud or soft depending on the cat and the situation. It's often the feline response to fear or aggression and can be directed at cats or other animals, as well as humans.4

The hiss sound is involuntary and is usually accompanied by an open mouth and bared teeth, and sometimes spitting.5 When a cat is hissing, it's best to give the animal some space.

Chirrup - A chirrup is a series of high-pitched chirp sounds made by cats that mimic the sound of a bird or rodent.5 The sound of a chirp or chirrup varies in tone by cat and by situation. Cats use the chirrup sound to communicate with each other; mother cats’ chip and chirrup to get their kittens to follow them.

Cats also use the chirrup sound to get their owners' attention and to ask for more food in their bowls.

Growl - This low, rumbling sound is meant as a warning. It can be a response to humans, animals, or other cats. Most felines make the noise out of fear, anger, or territoriality.

Growl sounds often accompany other vocalizations of distress or aggression including moans, hisses, or yowls.5

Trill - The trill is another sound a cat makes with its mouth closed. A cross between a meow and a purr, felines use it as a form of acknowledgement or greeting.1

When you do something, your cat appreciates — like offering its favourite snack — you may be rewarded with a trill.

Yowl - A cat’s yowl is often a sign of pain or distress. These long, loud, drawn-out sounds are made with an open mouth. Yowls sound similar to howls but differ in duration. Howl sounds tend to be shorter than yowls.

Cats that have not been altered also yowl to advertise their desire to mate.

Chatter - The chatter is a stuttering or clicking sound made by a cat with an open mouth. It's typically heard when a feline spots desirable prey—often a bird or flying insect—that it can't reach.1

It is used to mimic the sound of the prey as well as to communicate excitement or frustration.

Snarl - A snarl is a sign of aggression in cats. The sound resembles a growl but is louder and higher pitched.

When cats are responding to a threat, a snarl is often accompanied by bared teeth and hissing.5

Caterwaul - This shrill and wailing noise that sounds like a combination of a yowl, a howl, and a whine is often the cry of a cat in heat. When directed at human companions, it is used to express pain, fear, unhappiness, and desire for attention.

In older cats, caterwauling can also be a sign of cognitive loss and disorientation.

If you have a cat, you can interpret your pets' meows and other sounds simply by paying attention. Look to see what physical stimulus your cat could be reacting to and watch your cat's body language—especially its tail and ears—to determine what emotion or message the animal is trying to convey.